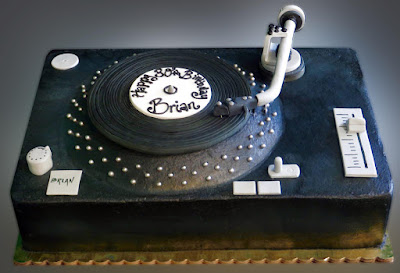 [Define My Life] -- So, you might have seen a tweet or an FB post that claims your life can be defined by the song that was #1 when you turned 14. Some time ago, I chased down the #1 song the day I was born, and there are plenty of sites that help you dig that up if you can't research record charts on your own. But back to the 14th birthday thing. I had the good fortune of turning 14 during the 80s, so I wondered what that song might be for me. This Washington Post article has a utility that finds your song and a few runners up. But I had already done my own sleuthing via the Weekly Top 40 blog. And the US Billboard #1 song on my 14th birthday was "I Love Rock 'N Roll" by Joan Jett and the Blackhearts. In fact, it was #1 for the entire month of April, and it spent seven consecutive weeks in the top slot before being dethroned by "Chariots Of Fire - Titles" on May 8, 1982. Now, I do love rock 'n roll, and I have extraordinary affinity for the simple combination of guitar, bass, and drums. But does this song actually define my life? Well, let's look at some of the runners up:


All four of them are songs I love to this very day. And I still own at least two of them on 45rpm.

There are other songs that were in heavy radio rotation around my 14th birthday (researched here). They include XTC's "Senses Working Overtime," The Jam's "Town Called Malice," and Toto's "Rosanna." Any of those could be a serious contender as the song that explains my life.

However, I feel that "Space Age Love Song" by A Flock of Seagulls is an even more likely culprit (although it was released a full month after I hit the magical age of 14). That track appears as the 2nd entry in my Flashback post of February 9 this very year.

Still, Joan Jett and "I Love Rock 'N Roll" were all over the place as I turned 14. So, as that single was also the title track to Joan Jett's second studio album (and first with The Blackhearts), let's groove to the complete album.

I'll see you in seven! While we're waiting till the next post, chime in with your own #1 songs. 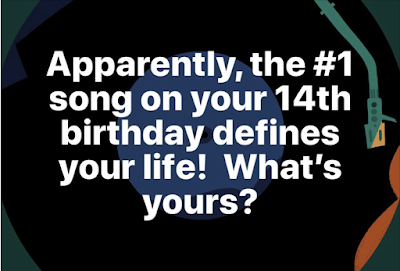