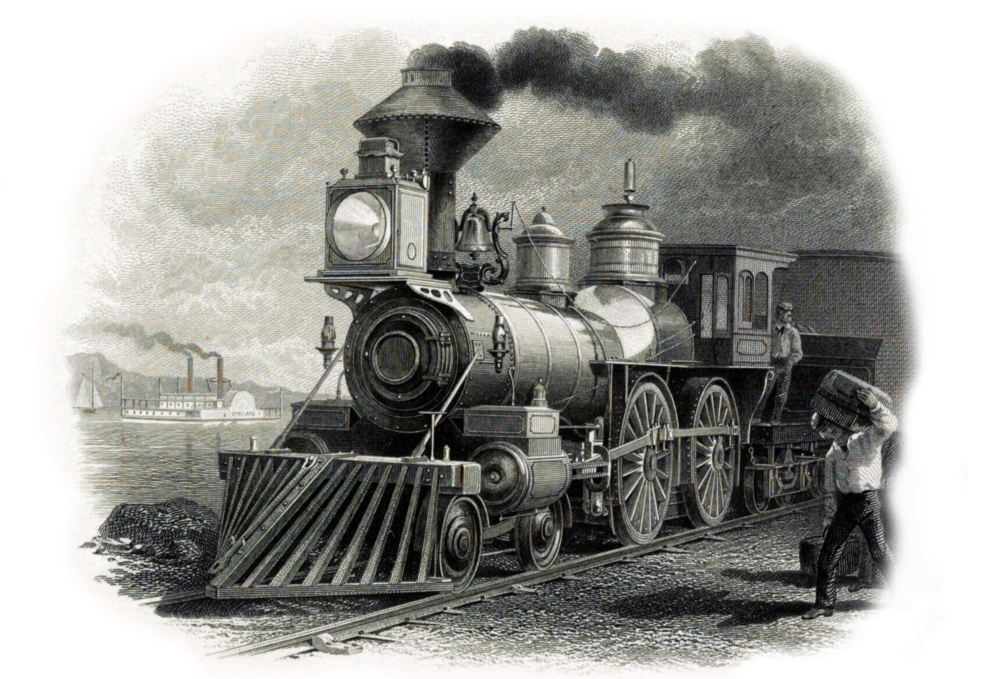 [Birthday Train] -- I am observing what would have been my father's 74th birthday. Unfortunately, he breathed his last in May 2013, about two weeks shy of his 67th solar return. Anyway, Dad loved trains, particularly those involved in logging railroads. His favorite locomotive was the Shay. And he would often celebrate his birthday with a visit to the Cass Railfan Weekend which is run by the Mountain State Railroad & Logging Historical Association (you can donate in Dad's memory at their website, http://www.msrlha.org/). So, this confluence of the Flashback falling on Dad's birthday made me decide to focus on 80s songs about trains and railways. There's a whole slew of potential tracks, across a wide variety of genres, but I had to narrow it down to just three tunes. And I tried, really tried, to ensure I didn't pick anything my classic rock and jazz loving father would hate. Wonder what made the cut this week? Read and hear more after the jump.

Flashback #2: "Don't you feel like you're a rider on a downbound train."

"Downbound Train" appears Bruce Springsteen's 1984 album, Born in the U.S.A. The song is a meditation on loss, particularly that of a lost spouse.

Pat Metheny's "Last Train Home" was one of the tracks that appeared on Still Life (Talking), the fourth studio album with his contemporary jazz outfit, the Pat Metheny Group. The album was released in 1987 and although contemporary jazz is not singles-based, "Last Train Home" made a considerable dent in airplay by jazz, fusion, and world music radio shows. I remember Dad sitting me down, placing his headphones on my noggin, and then telling me, "Pay particular attention to the rhythm section in this song," before he dropped the needle on this track. You take a listen and let me know if you hear them evoking a train rolling across the plains. I hope you'll agree, this is the perfect way to conclude this week's Flashback.